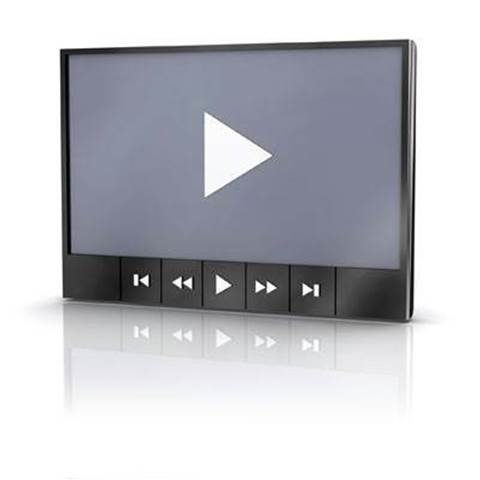 “The integration with Microsoft is key to our mission to scale rapidly, and our vision of making the world’s video available as data,” Linius chief executive Chris Richardson said.

“Our major cloud providers are very focused on virtualising the video management tools in the cloud, but only Linius can virtualise the actual video file.”

The integration was facilitated by US-based consulting firm Magenic.

“Microsoft, Amazon and IBM are making huge investments in virtualising video services in the cloud,” Linius said in a statement.

“It’s arguably the biggest battle on the Internet given that video accounts for over 80 percent of internet traffic.”

It added that all three companies are all investing “heavily” in artificial intelligence and microservices.

“With Linius the video file data is exposed, making video as flexible as all other forms of data. In this way Linius enables Microsoft, Amazon and IBM to bring much greater value from the cloud and artificial intelligence to the video market.”

7 steps to MSP success: from pricing to specialisation
By Nico Arboleda
Dec 5 2017
11:01AM