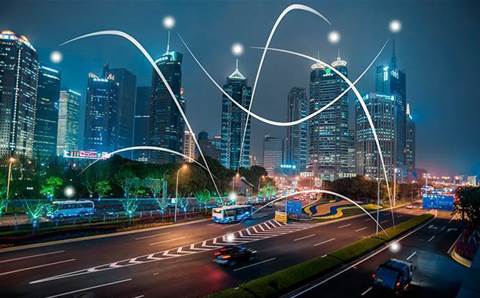 Sydney-based IOT Group has signed a distribution agreement for the United Kingdom and Europe with Ingram Micro.

The vendor sought to establish a new distribution channel in the UK and Europe through Ingram Micro UK, the distributor’s subsidiary in the region.

“Purchase orders are already in process and products are being shipped.”

IOT Group is also in discussions with Ingram Micro for agreements in the United States and South American territories.

The company said its ROVA and AirSelfie cameras were seeing “strong” consumer demand, with both products selling out in Best Buy US, Superior Distribution, B8ta, B&H Photo and Amazon US.

“IOT is seeing continual repeat offers from current retailers and distributors which strengthen the long-term plan for IOT to grow its sales and distribution network globally,” Neylon said.

“IOT is on plan to significantly grow its business over the next five years.”

7 steps to MSP success: from pricing to specialisation
By Nico Arboleda
Dec 18 2017
9:52AM