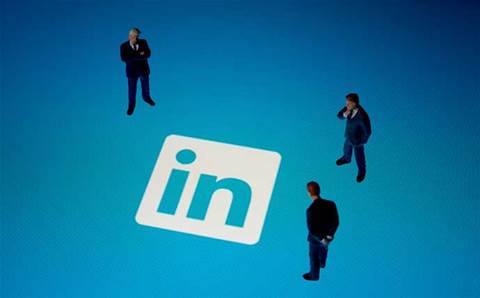 LinkedIn has named its most popular and engaging Australian users in its Power Profiles list for 2016.

The list is based on users with the most profile views, as well as filters that "capture engagement levels and other actions on the platform". LinkedIn employees were not included.

Last month, LinkedIn named Penn as one of its most prominent thought leaders, with more than 18,000 followers on the platform. Telstra also has the most users of any Australian company on LinkedIn. Telstra senior recruitment specialist Cristal Waples was also named in the Power Profiles list

"These Power Profiles are spending time nurturing their professional network by sharing insights and their perspective on areas that they are passionate about,” said Rosenberg

LinkedIn has more than 8 million users in Australia, accounting for eight percent of users in Asia-Pacific.