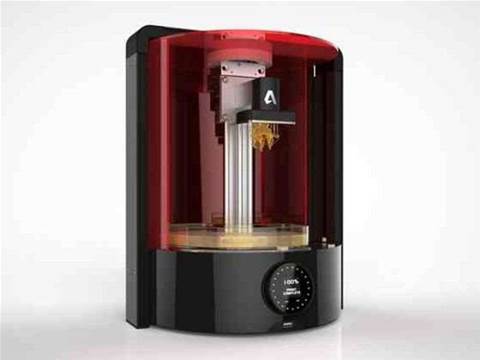 Autodesk will invest US$100 million in 3D printing companies, joining a growing list of vendors with financial stakes in the sector.

The software vendor will invest in companies who “push the boundaries of 3D printing technology”, including hardware, software, materials, marketplaces and “maker spaces”.

The Spark Investment Fund, as the initiative is named, will also include access to Autodesk’s Spark partner program, including marketing and developer services.

The move follows Autodesk’s launch of its first 3D printer and Spark 3D printing software platform which it will freely license to hardware manufacturers.

In Victoria, the government has promised 3D printers for secondary schools if it wins the upcoming state election.