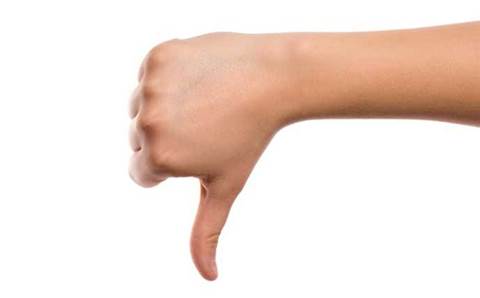 Altium confirmed the move in an ASX announcement, responding to media reports: “In response to media speculation today, Altium Limited advises that it has not received any further offer from Autodesk,” the announcement read.

Autodesk first approached Altium last month with a proposal for $38.50 per share, which evolved from what started as initial discussions for a potential strategic partnership. Altium declined the offer, saying it would undervalue the company.

According to the Australian Financial Review’s Street Talk column, Autodesk reportedly revised the offer to $40 per share with the same set of conditions attached, but was also rejected by Altium.

In June, Altium said that apart from the valuation concerns, the company said it was also on track to achieve its “transformative” strategy for the electronics industry and achieve its 2025 financial goals after moving to cloud-based technology.