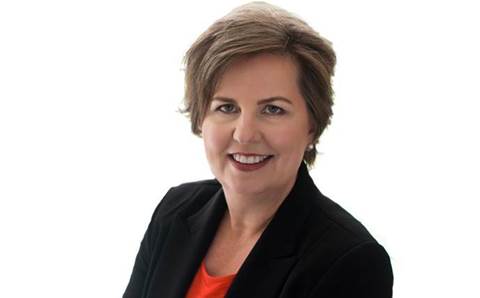 Ghani joins from the company’s Central Canada operations, where he served as general manager. He will take on the role of executive general manager in September.

“Mac brings with him a keen adaptability to industry changes and forces, and an acute sense of knowing what local organisations need in order to drive their digital transformation agenda forward,” Avanade growth markets area president Anna Di Silverio said.

“His strong leadership experience and long-standing Avanade heritage make him the perfect candidate to drive our business growth in Australia to greater heights.”

Ghani joined Avanade’s Canberra office in 2004 as its capability lead, later becoming Avanade Australia’s chief technology officer in 2008. He has since held executive roles in Malaysia and Canada before returning to Australia this year.

During his stint in Canada, Ghani helped bring in double-digit growth to the Central Canada business while working alongside clients in the public sector, financial services and oil and gas industries.

“Australia is an important region to the Avanade business and one that is close to my heart. It is after all my home,” Ghani said.

“The opportunity to return to Australia after so many years and lead our business here represents a very exciting time for me, and a testament of Avanade’s commitment to our people and our clients.”