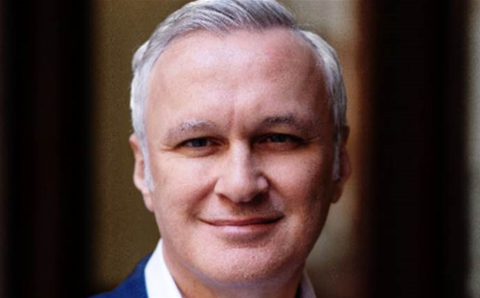 Chidiac revealed the move on LinkedIn, saying he finished his stint at Avaya in February 2020 and is now looking for new opportunities.

He said on LinkedIn that he is “Currently taking a well deserved break after leading a major transformation in one of the world's leading customer engagement, digital transformation and collaboration software vendors.”

An Avaya spokesperson told CRN "Peter Chidiac has left Avaya to pursue other opportunities – we wish him well in his future endeavours."

"We are seeking a replacement and in the meantime, Gerard O’Rourke has taken over the day-to-day operation of Avaya’s business in Australia/New Zealand."

Chidiac joined Avaya in August 2016, just before the UC vendor filed for Chapter 11 bankruptcy protection in the US. During his stint, he managed 11 sales staff who serviced clients from SMBs up to larger enterprises.

Prior to joining Avaya, Chidiac was the ANZ managing director of mobile network operator Truphone from 2014 to 2016, as well as the CEO of channel player Veridian Solutions from 2013 to 2014. He also held a number of leadership roles at eLoyalty, Nuance Communications and Trilogy Business Systems.