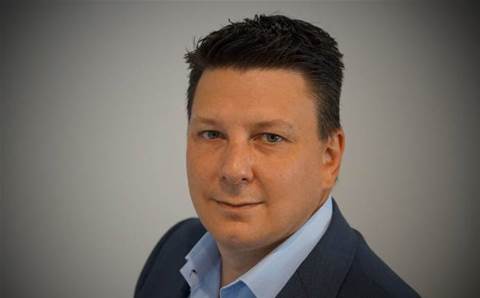 Williams, who joined Avaya in 2014, will work with the vendor's partners to deliver customisable solutions to joint clients. The responsibilities of the role were previously under managing director Peter Chidiac,.

Avaya has also appointed Mitch Walkaden as director of midmarket sales and distribution for the region, which was also under the remit of Chidiac. Walkaden replaces Martin Hatcher who left Avaya in May 2016 to join NetApp as channel manager.

Walkaden will work with customers and distributors to develop and support digital transformation strategies. He joined Avaya in 2015 as the distribution channel account manager, after working for 24/7 Distribution.

"Avaya A/NZ has undergone a significant transition over the last 18 to 24 months to ensure we’re more closely aligned with the needs of customers in today’s digital context," said Chidiac.

"We’ve made key changes to how we operate and deliver outcomes to our customers that address challenges around internet of things, mobility, artificial intelligence, and more. These set of appointments marks the next phase of that continued transformation, allowing us to continue to building on the standard of solutions and services we deliver to customers and partners," added Chidiac.

Avaya also hired Gary Walters as territory account manager for NSW and Queensland and Brett Stevenson as a sales engineer.

In January, Avaya global filed for Chapter 11 bankruptcy protection, the US-based company said it had commenced a formal proceeding to restructure its balance sheet to better position itself for the future

Avaya ANZ announced it would continue to operate as usual and the company was "on track for 2017 with a strong pipeline supplementing existing momentum".

In February, the company named Walter Denk as its worldwide channel leader.