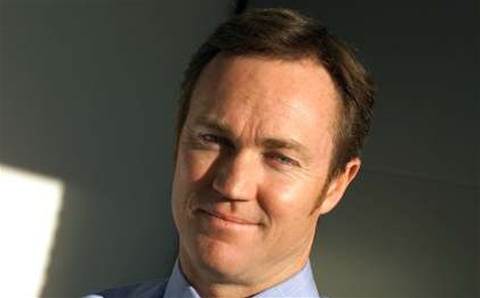 An Avaya spokesperson told CRN that Sheard was leaving to take up another opportunity. The local arm of the multinational vendor will now be led by general manager of services Darren Read until a permanent replacement is found.

Sheard joined Avaya in November 2014 as director of enterprise and government. He was promoted to managing director nine months later to replace the outgoing Tony Simonsen, who left after 16 months in the hot seat.

Simonsen went on to join Polycom as ANZ managing director in November.

Prior to Avaya, Sheard was sales director of the commercial and public sector for HP Australia.

This latest move follows a string of departures from Avaya’s executive team over the past year. The communications vendor was left without an ANZ channel director after Todd Parsons was made redundant in November. In March, Avaya replaced Asia-Pacific president Michael Muller with former Cisco vice president of business markets Mike Ansley.

Sheard told CRN at the time that Avaya would be appointing a new channel director in the new year.