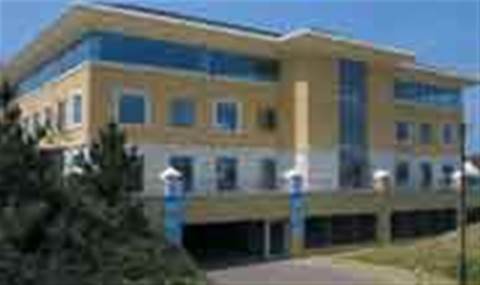 Avaya and Hewlett-Packard have inked a new five-year agreement through which HP will offer Avaya's hosted unified communications (UC) and contact center (CC) offerings as part of its HP Helion cloud services suite.

The partnership, unveiled by both companies Tuesday US time, will also transition a portion of the Avaya Private Cloud Services (APCS) organisation - including some of its outsourced communications and managed services operations - to HP's Enterprise Services division. Avaya said more than half of its APCS employees will be transitioned to HP through the deal, but declined to specify headcount.

According to Joe Manuele, vice president, Service Provider and Systems Integrator Alliances and Global Cloud Go-To-Market at Avaya, partnering with HP will give Avaya the scale to better meet what he said was a surge in demand for Avaya's cloud-based UC and CC solutions.

"We are in the midst of a huge transformation. If you look at the market dynamics, our customers are really moving from capex to opex [models] and this is really fueling our growth," Manuele said.

"We really see this opportunity measured in the hundreds of millions of dollars over the next five years. It's a significant opportunity and it's one that both companies are really excited about."

Manuele said Avaya and HP partners will be able to resell Avaya's UC-as-a-Service and CC-as-a-Service offerings that are delivered as part of the HP Helion platform.

"The idea is to install Avaya software on to HP's infrastructure and to have our channel partners deliver and be able to resell our CC- and UC-as-a-Service offers hosted by HP," he said.

The partnership will also see HP Enterprise Services assume the service delivery for a "significant portion" of Avaya's APCS unit. Manuele said the move allows Avaya's APCS services operations to scale globally in ways it couldn't on its own.

"[HP does] business in 166 countries. We are active in 55," Manuele said. "So, for us, it's really about leveraging their scale, leveraging their mass and allowing us to say 'yes' to every customer that comes through our door."

Even after Avaya transitions the bulk of its APCS business to HP, Avaya will maintain those APCS customer relationships, sales contracts and service level agreements, Manuele said.

"I'm excited about this deal," said David Dowse, HP practice leader for unified communications and collaboration. "I think it's an obvious match up of strengths between the two companies, and I think the market is looking for something like this and looking for a big-scale service provider and a product company like Avaya to get together."

"The big thing for HP is we will get access to new technologies that we can use to improve our own service delivery," Dowse said.