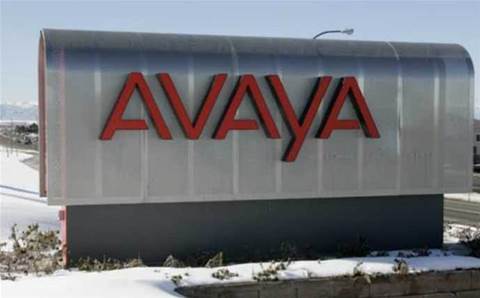 Avaya has launched its device-as-a-service (DaaS) offering to Australia for its business communication devices.

The offering, which also launched in eight other markets, was introduced at a time of increased demand for flexible payment programs to help manage costs and for future-proofing. The company said it reported 200 percent quarter-over-quarter growth in subscription-based services in its latest earnings report.

Avaya subscription marketing director Steve Brock said, “The success of the Avaya Subscription program is the result of customers accelerating their digital transformation activities – including establishing a new ‘all weather workforce’ that can work securely from anywhere and adding technologies that enable them to better serve customers.”

“They want the latest software and support at a price point that lets them more forward immediately, so that they can innovate when they have needs, with additional financial options.”

The vendor is also offering customers to trade in their existing phones, regardless if they are from Avaya or not, to get a discount.