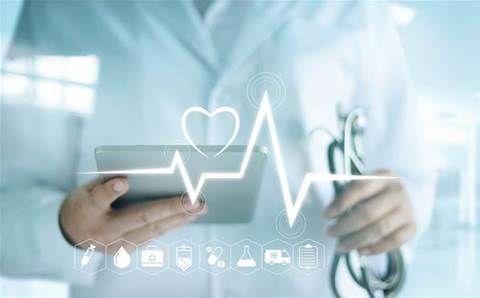 The three-year contract with Smart Clinics is valued at more than $360,000, servicing 32 clinics with more than 400 end users.

IPVS director Darren Jansz told CRN the project is currently at the implementation stage, which is set to complete in February.

He said that the contract is the largest in the Asia-Pacific region on a hosted cloud Avaya platform.

IP Office Live is a fully hosted version of Avaya’s IP Office, which allows the on-premises Avaya product to be used by companies with remote staff.

“[Our solution] encompasses the pedigree of Avaya with cloud IP telephony, unified communications, contact centre and CRM integration, all in a cloud platform that is 100 percent custom to our clients’ businesses,” Jansz said.

“With this flexibility, [IP Office Live] plays nice with others with different ISP providers and CRM packages.”

He added that the flexibility would allow IPVS to follow what its customers want instead of following the agenda of carriers.