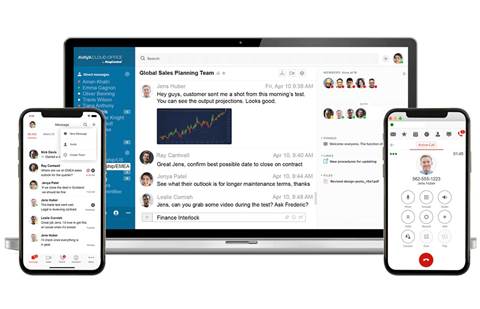 Unified communications vendor Avaya has signed CommsPlus Distribution up as a master agent.

The partnership will have CommsPlus, a communications-focused distie, distribute a range of Avaya products including the new Avaya Cloud Office by RingCentral solution. CommsPlus will also distribute Avaya’s open SIP, multi-platform communications devices and Avaya IP Office to its channel of agents, resellers and providers.

“Avaya Cloud Office provides Australian organisations with the tools to adapt to the new world of work while saving time, resources, and money on their communications strategies. With CommsPlus, we will enable our joint partners and agents to accelerate their ability to help Australian organisations to innovate quickly and simply without having to make heavy, up-front investments,” he said.

“When you combine Avaya’s solution set with our services portfolio, our partners have the opportunity to expedite their customers’ adoption of comprehensive cloud communications no matter how diverse or dispersed their operations may be,” said Paul Bailey, group general manager at CommsPlus.

“This partnership also enables our voice resellers to easily create and build recurring revenue streams and expand their own portfolios as part of the market’s wider adoption to cloud communications.”