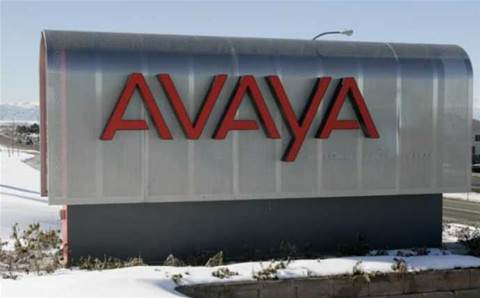 Avaya has entered into a deal to sell off its networking business to Extreme Networks for US$100 million.

The deal is still subject to an auction process, where interested parties will have the opportunity to bid for the business unit. If another bid is made, an auction will be conducted where Extreme Networks would set the floor value.

Avaya president and chief executive Kevin Kennedy said that the decision to sell the networking business would be the best way forward for shareholders and further reduce debt. The unified communications vendor filed for Chapter 11 bankruptcy in the US in January in order to restructure and reduce its US$6 billion debt.

"It provides a clear and positive path for our networking customers and partners and enables the company to focus on its core, industry-leading unified communications and contact centre solutions," said Kennedy.

“The possibility of Avaya Networking being part of a pure-play networking company like Extreme Networks would allow greater opportunities for its products and services to thrive and the industry to continue to benefit from our award-winning wired, WLAN and fabric technology.”

Avaya's Australian managing director Peter Chidiac reassured local partners that there would be no change to the way the local operations interact and support partners channel during the sale and transition process.

"Since May 2016, Avaya Inc has been carefully evaluating the best options to improve its balance sheet. This is the next step of that process," said Chidiac.

"Furthermore, we expect the Avaya business to generate over $200 million in annual revenue, increase our market share and offer new opportunities for our customers," he added.

"Although our agreement is subject to required approvals, the timing of which is uncertain, we expect the combined businesses can achieve synergies and provide accretion to Extreme's fiscal 2018 earnings and cash flow."

Avaya previously denied reports it was considering selling its contact centre business to bring down debt.