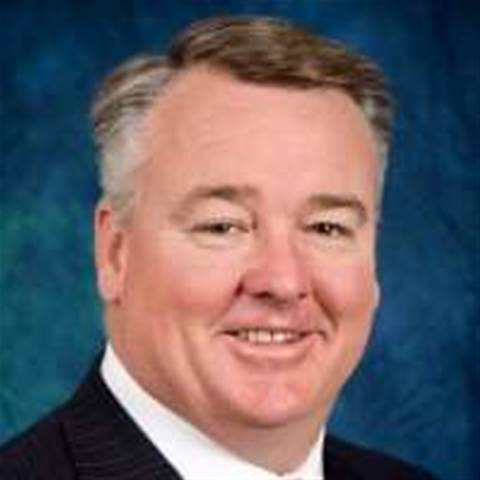 Avnet’s US Cisco general manager Darren Adams will return home in late January to take on the role of vice president and general manager for Avnet Technology Solutions across A/NZ.

Adams has served in the US role since 2008. He first joined Avnet in 2002 as a regional sales leader locally. Avnet marketing vice president Michael Costigan told CRN Adams had been chosen due to his “outstanding” success as head of Cisco for Avnet US.

Costigan said a great pool of candidates internally meant Avnet didn’t need to look outside for its new local GM.

Adams will begin his role on January 28. He will be based in Sydney and will report to Avnet APAC president William Chu.

Sellers in June announced plans to retire in September for some much-needed “leisure time”. He stepped down after a year and a half heading up the distributor’s Australian operation, and 13 years heading up rival distributor iTX before it was acquired by Avnet in 2011. His departure ended a 37-year long career in the industry.

Costigan took over the CEO role in interim, supported by Avnet global senior vice president Tony Madden. The distributor had been searching for a new boss since July.

Sellers told CRN in June he would spend his retirement focusing on his interests around music, motor cars and racing.