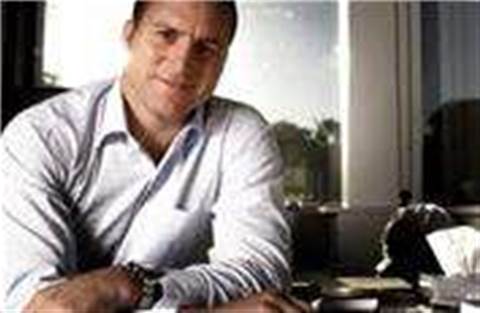 American IT distribution giant Avnet has completed its acquistion of Australia's itX.

The deal was announced in August 2010 but was subject to shareholder approval plus approval from local regulators.

The Federal Court approved the merger on December 6.

Today Avnet confirmed that the all-cash merger, valued at AU$77.5 million, had been completed according to schedule.

The distribution giant said itX generated AU$159.6 million in revenues for the fiscal year to June 30, 2010 and that it would be immediately accretive to Avnet earnings.

"The addition of itX to our current business will significantly enhance our competitive position in Australia by expanding the portfolio of solutions we can offer," said KP Tang, president, Avnet Technology Solutions Asia Pacific. "Their strength in services and software complements Avnet’s expertise in the data centre and will create opportunities for cross selling into the combined customer base.”