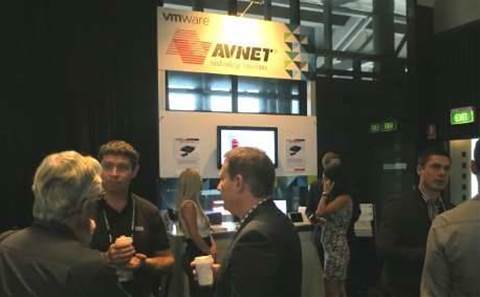 Avnet has been retained as global distributor for x86 servers – also known as System x – following this month's cutover of the technology from IBM to Lenovo.

In a statement today, the multinational distie said that it has been authorised to globally provide "System x, BladeCenter and Flex System blade servers and switches, x86-based Flex integrated systems, NextScale and iDataPlex servers and associated software, blade networking, and maintenance operations".

Avnet was the largest distributor of x86 for IBM, according a spokesperson. The distie's 30-year relationship with IBM will continue, dealing with products and services that were not part of the sale to Lenovo.

Last month, Lenovo's ANZ boss Matt Codrington told CRN that the company does not have a particularly large services team compared to other mega-vendors, so there will be plenty of opportunities for the channel to add value to complement the ever-tightening margins in hardware resale.

The ANZ managing director also said at the time that Lenovo's enterprise business overtaking the PC business within one year is not just hype.

"We have the largest relationship with Intel and Microsoft globally," said Codrington. "We're expanding the channel base [with the x86 acquisition]. By using the channel we'll be driving scale."