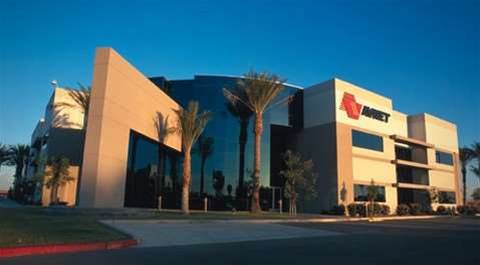 Distributor Avnet Technology Solutions has overhauled its New Zealand management team with the appointment of a new country manager and solutions sales representative.

Paul Plester has been appointed as the new country manager. Plester worked at rival Express Data for almost 15 years and worked as a sales executive at DTSL for five months.

Joining him is the role of solutions sales representative is Michael McDermott. McDermott was previously employed by Planwell Technology, and later the company which acquired the solutions provider, Redcore.

Avnet VP and GM, Darren Adams, said: "We see great potential for growth in New Zealand and look forward to working closely with our partners to deliver innovative solutions within the region."

PC sales in New Zealand are on the rise according to third quarter 2013 figures reported by IDC. Sales in the region increased by 21 percent, in comparison to a six percent decline experienced in the Australia market.