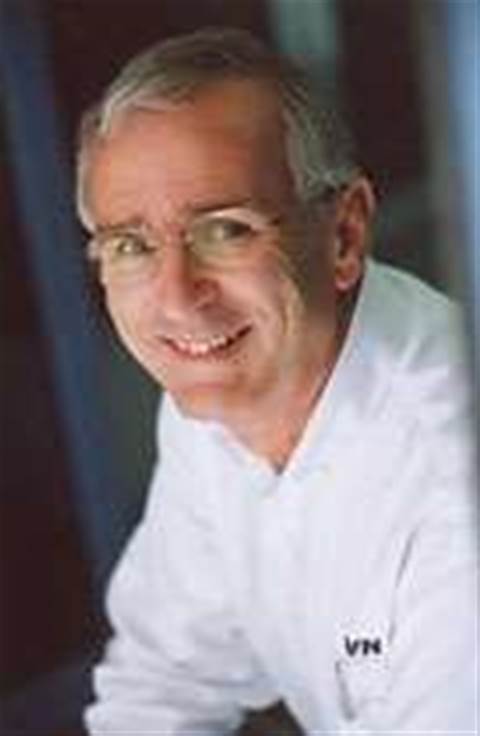 Industry veteran and Avnet Partner Solutions country manager Colin McKenna is to retire at the end of the year amidst a recent hiring spree at the distributor.

Avnet’s former sales director Gavin Lawless been promoted to replace McKenna (pictured), who has been with the distributor for the past eight years.

Lawless has been with the company for the past nine months and previously spent six months at CA as national channels manager after a four-and-a-half year stint at Express Data.

Speaking exclusively to CRN, McKenna, 63, said he would focus on completing a degree in Philosophy at the University of Sydney and has a trip around central Australia planned for next year.

Lawless told CRN that the distributor had many relationships with resellers that were buying complex products but also saw a lot of growth coming from Intel platform products.

“We [now] have a substantial business in the Intel space,” he said. “Traditionally we have had a great presence in that part of the industry.”

Meanwhile, Steve Manley was hired as storage BDM following the signing of distribution agreements with NetApp and Commvault last month.

McKenna said that while Avnet was growing organically it was looking at “appropriate” acquisitions to grow its software business.