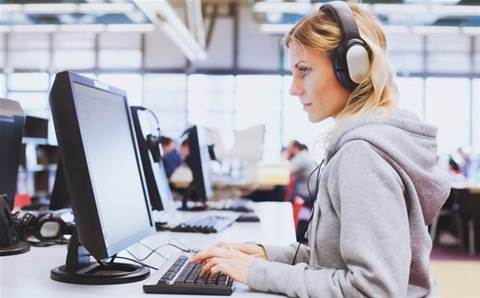 Award-winning Microsoft partner Janison has announced plans for a reverse takeover to list on the Australian Securities Exchange.

Publicly listed investment firm HJB Corporation will acquire 100 percent of Janison's shares for a total consideration of $26 million, comprised of 2.7 billion HJB shares at 0.9 cents each and $1.5 million in cash.

Upon completion of the acquisition, the combined company will change its name to Janison Education Group Limited and change its ASX ticker from HJB to JAN. The acquisition is still subject to approval from HJB shareholders.

The company will simultaneously undertake an $8 million capital raising via prospectus. The funds will be used for Janison's growth initiatives, include development of its proprietary platform, an increase to business development capacity and marketing plans, as well as working capital.

Janison is currently developing an application on Microsoft's Service Fabric that supports the provision of exams to millions of users at the same time, as well as a device application using Google technology that utilises progressive web application patterns to allow device to deliver tests in online and offline mode.

Janison is based in Coffs Harbour and has offices in Sydney, Melbourne, Auckland and Singapore. The company has two separate business divisions, Janison Learning and Janison Assessment.

Janison Assessment is a proprietary platform developed over the past five years that allows countries, universities and large certification customers to convert paper-based assessments into an online environment. The Assessment business reported $7.8 million in revenue in FY17.

Janison's revenue grew 35.3 percent to reach $14.3 million in FY17, according to HJB, while net profit increased to close to $1 million.

The company won the Excellence in Industry and Platform Innovation Award at the 2016 Microsoft Australia Partner Awards.