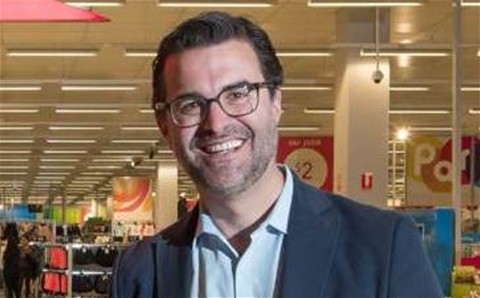 Amazon Web Services’ ANZ managing director Paul Migliorini has left the role after five years at the helm and will be replaced by former AWS director of enterprise Adam Beavis.

An AWS staffer confirmed the change to CRN, but would not disclose the circumstances around the job change. CRN understands that Migliorini has been appointed as acting regional managing director of AWS commercial sales for APJ.

Migliorini joined AWS as MD in September 2015. Prior to that, he was CEO of The Regus Group for Australia and New Zealand, and spent close to eight years working for BT Global Services in Australia.

Adam Beavis also updated his LinkedIn profile this morning to reflect that he’s taken over the managing director role. 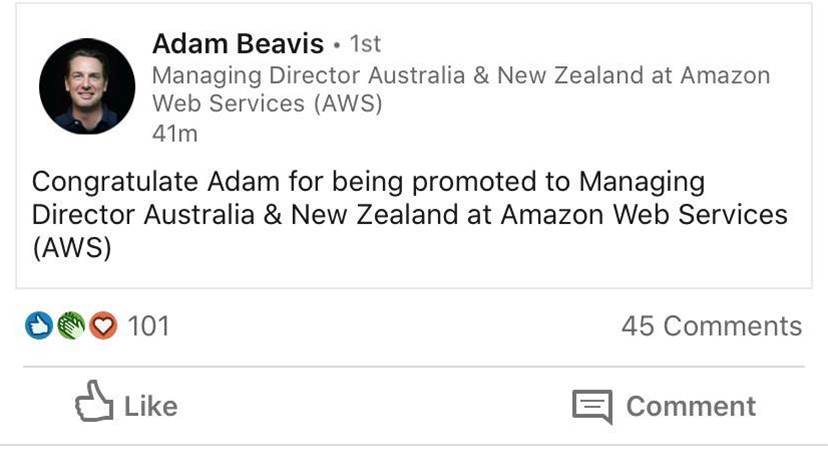 Updated at 11:52AM to include Migliorini's new position at AWS.