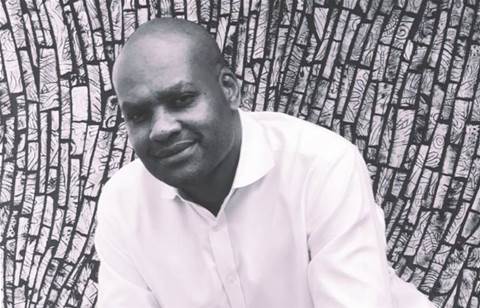 Manokore revealed the new role on LinkedIn, saying he commenced his new role this month following a brief stint at Australia Post. A local AWS representative confirmed the appointment.

His responsibilities include accelerating local partners’ businesses and providing support for customers moving to the AWS public cloud.

“Today was a day filled with mixed feelings - my last day at Australia Post - having had an incredible 2 years here and achieved some amazing things I never thought possible while moving onto an amazing new challenge,” he said.

Manokore’s last role at AusPost was as consultant for augmented solutions and services, which he held since 2018. He also held multiple management roles at Optus, Macquarie Telecom, Blue Sky Apps and Infoplex.

Grow your software revenue by selling these 5 affordable, essential tools for the modern workplace
By Nico Arboleda
Aug 14 2020
6:15AM