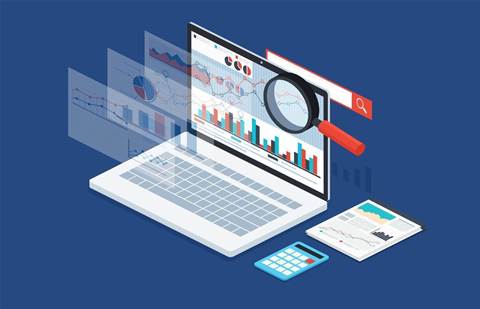 Customers in the Asia Pacific (Sydney) AWS region are the latest to receive access to the service, which is already live in seven other regions in the US, Europe and Asia-Pacific.

Neptune was announced in November 2017, targeting developers that were using traditional databases to model complex data relationships. The service offers a fully managed solution that can execute queries in an easier-to-write format, while performing well on connected data.