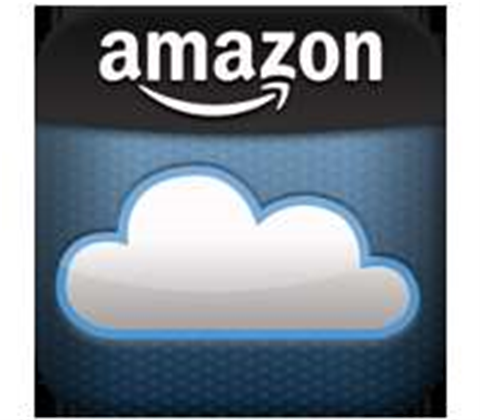 Amazon Web Services' channel chief said partners have played a central role in driving its strategy since AWS' launch in 2003. And with the company's rise to a leading position in cloud infrastructure services, partners have more opportunity than ever.

"The market is huge," Terry Wise, director of global alliances, ecosystem and channel, told CRN at the AWS re:Invent partner conference in Las Vegas. "There are all sorts of horizontal segments and vertical markets. There's just opportunity everywhere."

Wise said AWS is growing rapidly and taking partners along with it.

"We've doubled the size of our ecosystem this year to over 4000 partners," he said. And by the end of 2012, AWS will have released 158 new services and features to go along with its expanding computing infrastructure, according to Wise.

To help its partners, AWS unveiled a series of initiatives at the conference, including AWS partner university, which allows partners to interact and gain access to content, training and technology support. The university offers business and technical classes to help partners get up to speed on AWS, along with a 20 percent training discount.

It is also offering a private portal, which gives partners the ability to interact and get partner-only content, training and technology support; certifications for SAP's HANA in-memory database in the SAP business duite; and support for a new premier consulting partner tier.

Wise said security and reliability, two issues sometimes raised by those who prefer to use private clouds, are taken seriously and are under control by AWS.

"We have plenty of customers running in the cloud with personally identifiable information and we have the security certifications everyone knows, including SOC1, SOC2 and ISO 2701."

AWS outages, however, have made headlines. On Oct. 22, AWS experienced an outage in its Northern Virginia market, causing website failures in scores of companies. The incident followed a similar occurrence on June 14 in the same market and one on April 21, 2011, also in the Northern Virginia data centre.

Despite the outages, Wise said the reliability of AWS services remains among the best in the field.

"That [reliability] is job one for us," Wise said. "It's the first thing we think about in the morning and the last thing at the end of the day. Our track record is very strong. If you compare our track record over time, our customers tell us that we are more reliable than their data centres."