AWS could boldly go where no cloud provider has gone before 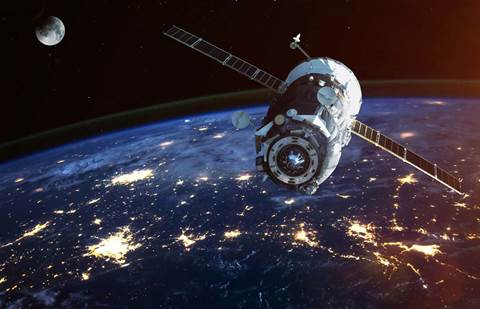 Amazon's cloud computing division, AWS, is planning an "audacious" space project according to job adverts posted, and later removed, by the company.

"If the answer is yes, then Amazon Web Services (AWS) has an exciting opportunity for you. AWS Regional Services is seeking a talented and results-oriented product manager - technical to help innovate and disrupt the launch, satellite and space world with new AWS products, services and features."

The adverts went on to say AWS needed a software development expert and a product manager who wanted to be part of an "audacious" space project, with both vacancies based at the companies Virginia Offices.

For the product manager role, the company said it was looking for a specialist to develop services and features that enabled AWS customers to integrate their space systems with Amazon's massive-scale data centre networks.

These systems are to be monitored by a software development engineer, tasked with building a scalable, real-time satellite data processing system that AWS say will directly impact both Amazon teams and Amazon customers around the world as it builds space processing services and features that will be used by commercial and government customers.

This would indicate a new venture for Amazon's owner Jeff Bezos, who has a well-known interest in space and is also the owner of Blue Origin, his privately funded aerospace manufacturer and spaceflight service.

Bezos is often said to be the world's richest man and his company was the second in the world to reach the valuation of US$1 trillion.