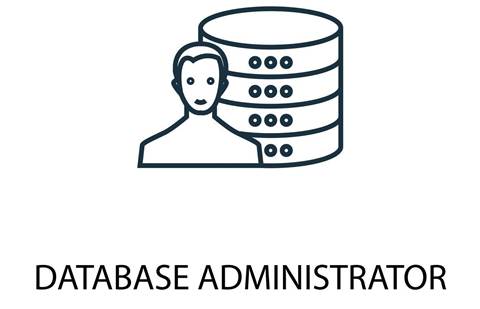 RDS is not a database, but a tool for automating their deployment and operation. It can drive Amazon’s own Aurora database, or Oracle, SQL Server, PostgreSQL, MySQL and MariaDB, and automates provisioning, operating system and database patching, backups, point-in-time restore and compute scaling.

And now it runs on-premises. If you already run version 6.5 of vSphere and run databases virtualised in the product.

VMware and AWS promised on-prem RDS in August 2018. Now the two companies say over a year of labour has borne fruit.

This isn’t the first time the two companies have brought cloudy software on-prem: it’s already possible to run AWS’ “Greengrass” IoT tool on vSphere. Nor is it the only cloud-to-on-prem effort on offer. Google’s Anthos brings Kubernetes on-premises and has earned the attention of Macquarie Bank and NAB. Microsoft’s Azure Stack brings a subset of Azure on-prem. AWS has promised its own on-prem “Outposts” to do more or less the same thing.

RDS is arguably less important than Anthos or Azure Stack. But it is far more mainstream than Greengrass. And while we wait for Outposts to debut (probably at AWS’ December re:invent conference), this is the biggest thing the cloud colossus has done on-prem.

Grow your software revenue by selling these 5 affordable, essential tools for the modern workplace
By Simon Sharwood
Oct 18 2019
12:07PM