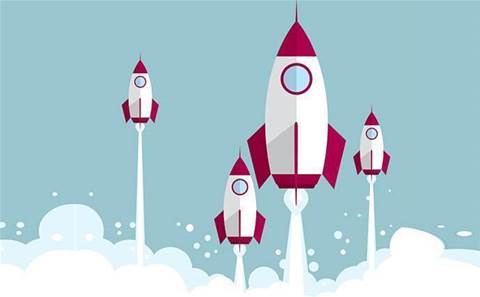 Amazon Web Services fulfilled a promise Thursday by introducing higher-memory EC2 instances to host SAP databases and other memory-intensive workloads in its cloud.

The public cloud leader extended the X-series family with 4TB configurations both for On-Demand and Reserved consumption in four of its regions.

Back in May during the SAP Sapphire conference, AWS told customers to expect 4TB machines later in the year as it announced its 2TB X-series instances had been certified by SAP to scale out to 17 nodes, delivering clusters with more memory to HANA databases than any other cloud provider.

The RAM war heated up the next day as Microsoft unveiled its new M-Series machines in Azure offering 3.5TB. The two largest cloud providers both claimed they offered the most memory-rich environments for large SAP HANA database customers.

Those instances, like their predecessors in the X family, take advantage of quad socket Intel Xeon E7 8880 v3 Haswell processors.

Barr said "scaling up will be quick and easy" for customers running SAP HANA on smaller X1 instances.

With the introduction of the 4 TB machines, AWS added support for up to 14Gbps of dedicated bandwidth to its block storage service, Elastic Block Store, with 80,000 IOPS per instance.

During the May SAP conference, AWS laid out a roadmap for introducing virtual servers stocked with even more RAM.

Through this year and into the next, AWS will launch 8TB and 16TB instances, which will allow even larger single-node SAP installations and multi-node HANA clusters.

Cloud application revenue made easy
By Joseph Tsidulko
Sep 18 2017
6:14AM