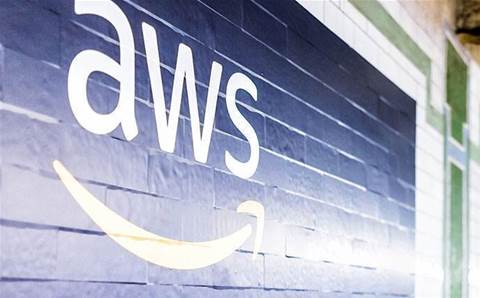 The AWS juggernaut slowed its expansion in the second quarter as Amazon ramped investment in building out and bringing to market new cloud services, the e-commerce giant reported on Thursday.

AWS customers spent US$8.38 billion on cloud services for the quarter ended 30 June. That amount fell short of the US$8.5 billion expected by a FactSet survey of investors.

The previous sequential quarter generated US$7.7 billion in revenue.

AWS operating expenses increased by almost US$2 billion from the same quarter of the previous year.

Despite the revenue and expense trajectory, AWS became almost US$500 million more profitable than it was in Q2 of 2018.

The deceleration in growth could be attributed to lapping the first half of the previous year, Olsavsky said, when many large enterprises greatly increased usage, delivering strong financial performance to AWS.

The largest factor for operating expenses climbing to US$6.2 billion was increased budgets for adding marketing and sales resources, he said.

The technical head count at AWS—primarily engineers working on machine learning and other advanced projects—grew twice as fast as the rest of the business.

Capital expenditures, which swing greatly between quarters, also contributed to squeezing margins. A year ago, Amazon didn't require much investment in its infrastructure, but spending on data centres started to ramp in Q2—a trend that will continue through the rest of the year.

Thousands of customers were using the provider's various ML platforms for building artificial intelligence solutions, and AWS will continue to innovate on their behalf, he said, noting AWS released more than 200 new machine learning features and capabilities in 2018.

Amazon's overall business grew by 20 percent to US$63.4 billion.

The company's stock closed on Tuesday at US$1973.82 per share. It dropped after earnings were reported to roughly US$1926, then recovered to above US$1944 at the time of this publication.

Grow your software revenue by selling these 5 affordable, essential tools for the modern workplace
By Donna Goodison
Jul 26 2019
10:39AM