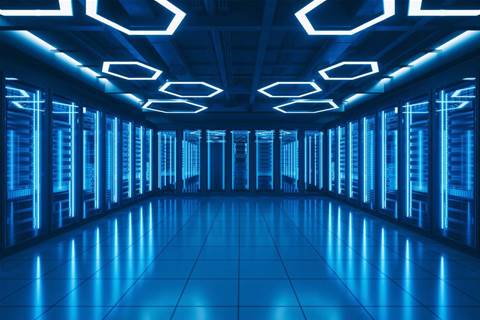 Hyperscalers like Amazon Web Services, Google and Microsoft are spending a combined US$30 billion per quarter on Capex data centre infrastructure, which is driving the data centre colocation market, according to new data from Synergy Research Group. The coronavirus pandemic is having little impact on this spending, the study found.

Growth was strongest in the APAC region, followed by EMEA and North America.

John Dinsdale, a chief analyst at Synergy, said as cloud services continue to grow over the next few years and hyperscale operators continue to expand their global networks, they will become even more critical to the colocation market vendors.

“Hyperscale operators continue to grow their revenues at double-digit rates and to maintain Capex spend at US$30 billion per quarter, the majority of which is targeted at their data centre infrastructure,” said Dinsdale.

“As part of that, they rely on colocation providers to lease out both large wholesale facilities and capacity at smaller edge locations.”

The top five hyperscale spenders in 2019 were AWS, Google, Microsoft, Facebook and Apple, all of whose Capex data centre budgets far exceeded all other data centre spenders. Total hyperscale Capex spending on data centres reached a record high of over US$120 billion in 2019, peaking with a record-breaking fourth quarter of over US$32 billion.

These hyperscalers continue to become an “ever-more important source of business” for the two biggest colocation companies in the world—Equinix and Digital Realty—as well as other large players such as NTT, CyrusOne, QTS and GDS Holdings, according to Dinsdale.

Hyperscale operators continue the drive to rapidly expand their data centre footprint and to put edge facilities ever closer to major business centers, with COVID-19 having very little impact on this trend. “This market has remained mostly unaffected by COVID-19,” said Dinsdale.

At the end of 2019, there were a total of 512 hyperscale data centres in production with that number expected to grow significantly in 2020.