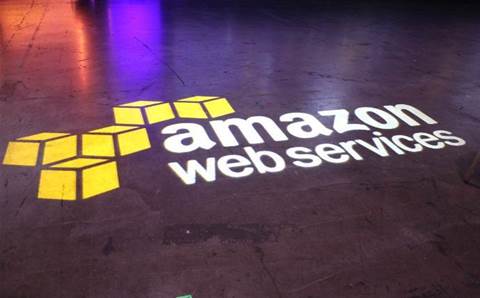 Amazon Web Services has announced it’s doing something with renewable energy in Australia, but we’re not sure what it is yet.

Amid its annual product announcement showcase at AWS re:Invent this week, the cloud giant said its first renewable power project outside the US and Europe will happen in Australia.

What we can tell you is that Amazon Australia uses lots and lots of energy and makes substantial emissions - yet as reported by the ABC in July 2019 applied to the Australian government to conceal the extent of its 2017/2018 emissions on grounds that doing so could reveal trade secrets about its data centres to competitors.

For all of its worries about its data being exposed, Amazon isn’t even close to being the worst offender. Other operators such as Global Switch produced 145,724 tonnes of emissions, while Fujitsu reached 151,924 tonnes and NextDC hit 184,005. The data centre owner with the lowest emissions we could spot was IBM Australia with 49,835 tonnes.

The company is also well behind Telstra, Singtel, JB Hi-Fi, and Harvey Norman. Telstra and Singtel are both considerably more significant emitters.

CRN is not opposed to renewable energy. Indeed, we would never disparage a company for taking action on its own carbon footprint. However, in its biggest week of announcements, it seemed an odd choice to announce a renewal energy project without actually saying what it is.

The enigmatic exercise is one of six renewable energy projects announced at re:Invent, which the company said will produce a combined 711MW of new renewable energy capacity. Melbourne’s M1 data centre requires around 15MW to operate.

Amazon in September pledged to convert 80 percent of its energy consumption to renewables by 2024, with long-term goals of reaching 100 percent renewables by 2030, and to produce net zero carbon by 2040.