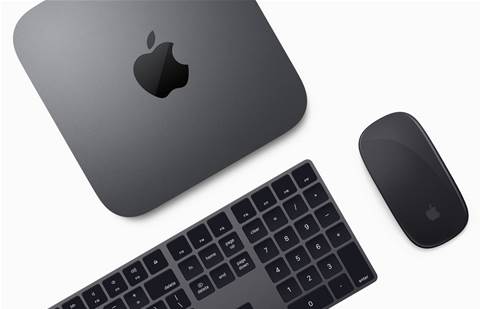 AWS said customers can seamlessly provision and access MacOS compute environments to enjoy distributed testing and fast app builds, bringing additional choice to developers so they can use Mac as their trusted platform, on-premises or in the cloud.

“Our customers tell us they would love to have their Apple build environment integrated with AWS services,” AWS EC2 vice president David Brown said.

“With EC2 Mac instances, developers can now provision and access on-demand macOS compute environments in AWS for the first time ever, so they can focus on creating groundbreaking apps for Apple’s industry-leading platforms, rather than procuring and managing the underlying infrastructure.”

“With the launch of EC2 Mac instances, we’re thrilled to make development for Apple’s platforms accessible in new ways, and combine the performance and reliability of our world-class hardware with the scalability of AWS.”