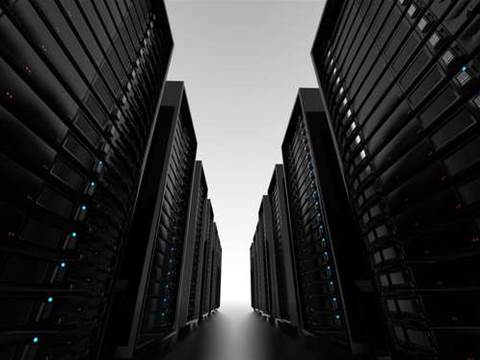 “The hyperscale companies are once again breaking all records for their level of spending, driven by the continued aggressive growth of cloud and digital services in both enterprise and consumer markets,” said John Dinsdale, a chief analyst at Synergy Research Group, an IT marker research firm, in an email to CRN. “Among the 20 hyperscale companies Amazon has been by far the biggest spender, followed by Microsoft, Google, Facebook, Apple, Alibaba and Tencent. As hyperscale capex continues on its multi-year growth trajectory, it is interesting to compare this with telcos, whose revenues and capex have now been becalmed for five years.”

The global COVID-19 pandemic is acting as more of a “stimulus” rather than a roadblock in terms of growth for hyperscale operators such as AWS, Microsoft, Google, Facebook, Apple, Alibaba, Tencent, IBM and Oracle, said Dinsdale.

“For hyperscale operators the pandemic proved to be more of a stimulus to growth rather than a barrier. Over the last four quarters we continued to see extremely strong growth in revenue, capex and data centre spending,” Dinsdale said.

Dinsdale noted that this growth rate is interesting compared to the major communications service providers around the world. Many of the largest telecommunication companies aren’t spending much capex on expansion.

“It is in stark contrast with telcos whose capex has essentially been totally flat for five years now, mirroring their inability to grow overall revenues,” said Dinsdale. “Given the ongoing growth in service revenues for hyperscalers and the ever-increasing need for a larger global data centre footprint, we are forecasting continued double-digit growth in hyperscale capex for several years to come.”

The global data centre systems market will reach US$237 billion in 2021, representing an increase of over 7 percent year over year, according to the most recent IT spending forecast from research firm Gartner.

Synergy Research Group’s hyperscale data is based on analysis of the capex and data centre footprint of 20 of the world’s major cloud and internet service firms including AWS, Microsoft, Google, Facebook, Apple, Alibaba, Tencent, IBM, Oracle, Twitter and NTT, to name a few. In aggregate, these 20 companies generated revenues of over US$1.7 trillion over the last four quarters, representing nearly 25 percent growth compared to the preceding four quarters.

From second quarter 2020 to first quarter 2021, these top 20 hyperscale operators spent a record-breaking US$150 billion in capex.

Grabbing the hybrid cloud opportunity with Lenovo and Azure Services
By Mark Haranas
Jun 4 2021
9:18AM