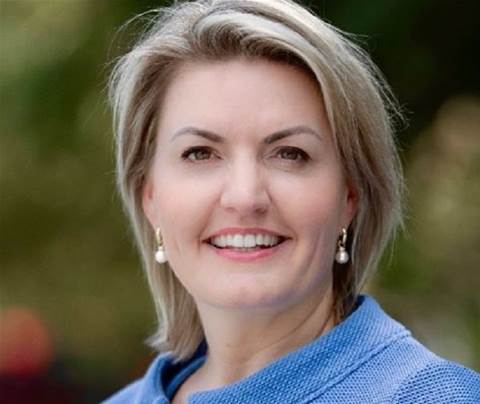 Van Veldhuizen moves into the role after joining AWS in January as its head of SMB for Asia Pacific and Japan.

She replaced Adam Beavis who moved to run the company’s ISV and digital native business in APAC.

In a statement, the vendor said Van Veldhuizen would lead its local commercial sales and continue to work alongside Iain Rouse, who was charged with running the company’s ANZ public sector business in February 2019.

Prior to joining AWS, Van Veldhuizen was at IBM for close to 16 years where she held multiple roles including head of cloud and was ultimately charged with running the company’s commercial business in APAC.

AWS also revealed it had been working with New Zealand energy company Vector to develop a New Energy Platform (NEP). The NEP is an Internet of Things (IoT) and analytics solution for the energy industry, which the vendor said is the first of its kind in ANZ.

AWS said the rise in renewable energy sources, growth in electric vehicles, and higher consumer expectations for lower prices and sustainable energy sources requires the energy industry to transform and harness the power of data to make smarter customer-centric decisions.

“The insights collected by the NEP helps Vector enable energy and utility companies to develop tailored product and pricing solutions for their customers based on their energy consumption habits,” the company said in a statement.