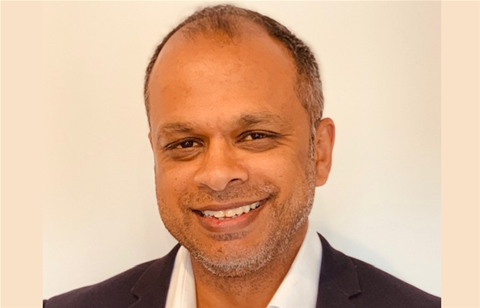 Amazon Web Services has appointed Sumal Karunanayake as its new head of partner and alliance sales for Australia and New Zealand.

Based in Melbourne, Karunanayake will lead the hyperscaler’s local partner and alliance sales and manage the Australia and New Zealand APN (AWS Partner Network). He will report directly to managing director Rianne Van Veldhuizen, who was appointed to the role in August 2021.

Before joining AWS, Karunanayake was regional general manager for TechOne from 2019 to October 2021. Prior to that, he was general manager of general business and channels at software vendor SAP from 2016 to 2019.

Karunanayake also spent a number of years in Singapore, helping establish the Asia-Pacific and Japan operations of identity software solutions vendor ForgeRock as its APJ senior vice president. He also worked at CA Technologies from 2010 to 2013 in senior leadership roles.

Some of Karunanayake’s earlier roles were in Europe, including a senior leadership position at Netsuite from 2004 to 2010. He also spent some time at Network Associates and Research International.

Simon replaced long-time channel chief Corrie Briscoe, who was promoted to head of partner success at AWS Asia-Pacific and Japan in 2018, a role she continues to hold.

Grabbing the hybrid cloud opportunity with Lenovo and Azure Services
By Nico Arboleda
Jan 11 2022
9:54AM