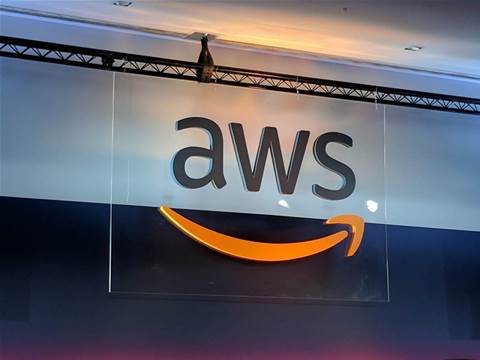 An Amazon Web Services outage has taken down several sites and services, including some of Amazon’s own, like Alexa, Ring and Prime Video.

The outage began at approximately 2:30 am AEDT Wednesday morning, and is impacting several regions across the United States and parts of Europe, according to a tweet by ThousandEyes, a business owned by Cisco that provides real-time visibility into outages.

AWS said it working to restore Elastic Compute Cloud and AWS Management Console after finding the root cause of issues with both services. The cloud service provider has only acknowledged that there are API issues with DynamoDB and “degraded contact handling” with Amazon Connect.

The outage was also impacting a slew of other businesses that rely on AWS services, including Ticketmaster, which said it was delaying ticket sales for pop music star Adele’s upcoming concerts.

Due to an Amazon Web Services (AWS) outage impacting companies globally, all Adele Verified Fan Presales scheduled for today have been moved to tomorrow to ensure a better experience. Fans will receive an email with updated info on their new presale time.

[status] Identified: We're currently being affected by the AWS outage and members might see stagnant view counts, as well as other errors. We'll update as we get more information and we're sorry for the trouble. https://t.co/xVNTR4b89r

Grabbing the hybrid cloud opportunity with Lenovo and Azure Services
By Dylan Martin
Dec 8 2021
6:47AM