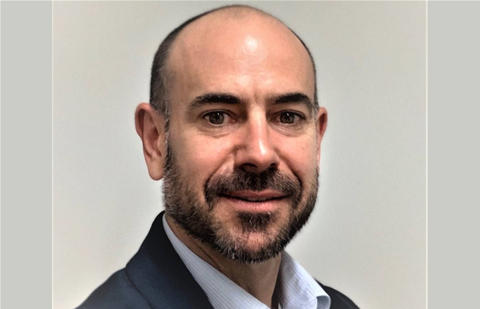 Cooper was hired out of Telstra Purple, the telco’s consulting and professional services arm, where he worked in a number of Canberra-based sales roles.

Cevo director Nicki Bowers said federal and state governments face a “once-in-a-generation challenge" to adapt and pivot their services and delivery models to a new digital normal while working with heavily scrutinised budgets and the reality of increasing global security risks.

“It is for this reason that I am truly excited to be establishing the Canberra office for Cevo, an Australian leader in the enablement and delivery of resilient digital innovation. Cevo’s local talent and intellectual property, combined with global technology partners like Amazon Web Services and VMware, present a unique and timely opportunity to support the government in their mission to efficiently accelerate resilient and secure digital innovation at scale.” she said.

“Having Dave join the Cevo leadership team represents a significant milestone for Cevo and will help us deliver on our strategic growth initiatives in the public sector and beyond.”

Cevo chief executive James Lewis said the business is in an exciting time as it continues to build upon the momentum from last year.

"We're really excited about Dave joining the team, his wealth of experience in leadership, understanding of the local ACT market needs and delivery of complex projects in the cloud will add immense value to our customers," he said.

Mitigate tech risk in your business
By Nico Arboleda
Sep 7 2020
7:16AM