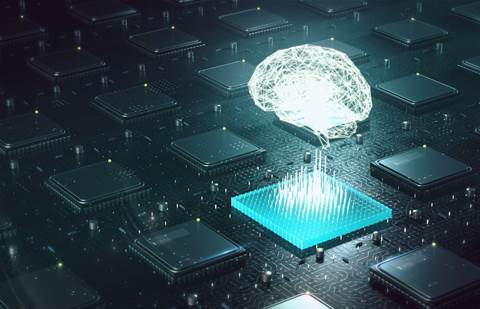 Amazon Web Services partner and AI specialist Max Kelsen has been featured in arguably the premier scientific academic publication for one its machine learning research projects.

In essence, the research aims to show that deep learning is applicable to a viable use case in healthcare and is also more robust and more useful than traditional statistical techniques.

It also aims to show that deep learning models are fundamentally explainable, and those explanations are reliable, robust, and what would be expected, and eventually make its way into health clinics.

“Together, we've been able to show the benefits of explainable neural networks over traditional bioinformatic tools when applied to biological multi-class problems.”

Max Kelsen chief executive Nicholas Therkelsen-Terry told CRN it was the company’s first time being published in Nature, which had been a long-term goal for the staff.

“When our research lead Maciej Trzaskowski joined the company he asked us, ‘What’s the goal of this lab and where do you want it to be?’ and we said we would like to be producing research that’s worthy of an actual publication,” Therkelsen-Terry said.

7 steps to MSP success: from pricing to specialisation
By Nico Arboleda
Feb 4 2021
7:01AM