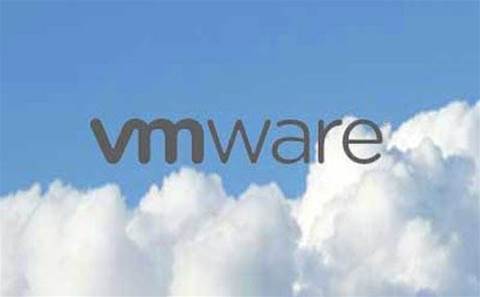 VMware and Amazon Web Services launched their groundbreaking joint product more than a year ago, but until Wednesday, sales had to go through VMware or its network of channel partners.

Opening the product to AWS direct sellers, and the AWS Partner Network, makes it easier for enterprise customers to maintain buying continuity, especially those participating in the AWS Enterprise Discount Program who want the same partner of record across their cloud spend, AWS vice president Sandy Carter told CRN USA.

The plan to expand the reseller opportunity to the APN channel was born out of discussions with customers over the past year, Carter said.

"Mark and I did a pilot to make sure we wouldn't have channel conflict and it would add value to partners, which it did," Carter said, referring to Mark Lohmeyer, senior vice president of VMware's cloud business unit.

"This takes our partnership, VMware and AWS, to the next level," Carter told CRN USA.

Lohmeyer said VMware heard from many customers who wanted to purchase the service from AWS or one of its partners to take advantage of programs offered by Amazon.

The channel expansion creates "more choice and more options and more ways they can consume the service," he told CRN USA.

More than 300 VMware partners have earned the VMware Cloud on AWS certification, he said, which AWS partners can start working toward immediately.

Amazon's vision by opening the certification to its partners is to double the number of VMware Cloud on AWS resellers over the next year, Carter said.

The program was crafted to avoid creating friction or inequities between the two channels, she said.

Amazon has accelerated training opportunities to quickly on-board new VMware Cloud on AWS resellers, and has added incentives to assist with pilots, assessments and migrations that mirror those on the VMware side of the fence.

"We tried to make everything as equal as possible," Carter said. "We worked hard to ensure we did not have channel conflict."

Rebates and incentives are mostly the same for resellers in both channels, and all partners have access to the same portfolio of tools.

Mitigate tech risk in your business
By Joseph Tsidulko
May 9 2019
9:45AM