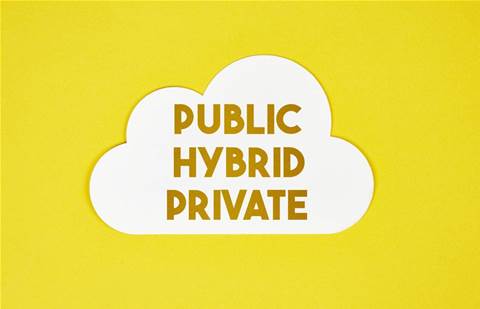 AWS always makes a bucketload of product announcements at its re:Invent conference. CRN is willing to predict one of them – the debut of its Outposts hybrid cloud.

“Outposts” were announced at re:Invent 2019 as an on-prem version of the AWS cloud, or VMware Cloud on AWS, but at decent scale rather than a rival to hyperconverged infrastructure that stretches into the public cloud.

AWS has since hinted that Outposts will debut late in 2019 – which as of today has just five weeks to run.

Stronger evidence for Outposts’ debut next week comes from VMware, which at last week’s VMware Forum in Sydney used a slide titled “Exanding the Value of VMware Cloud on AWS” that offered a timeline ending with “2H 2019. VMware Cloud on AWS Outposts”. 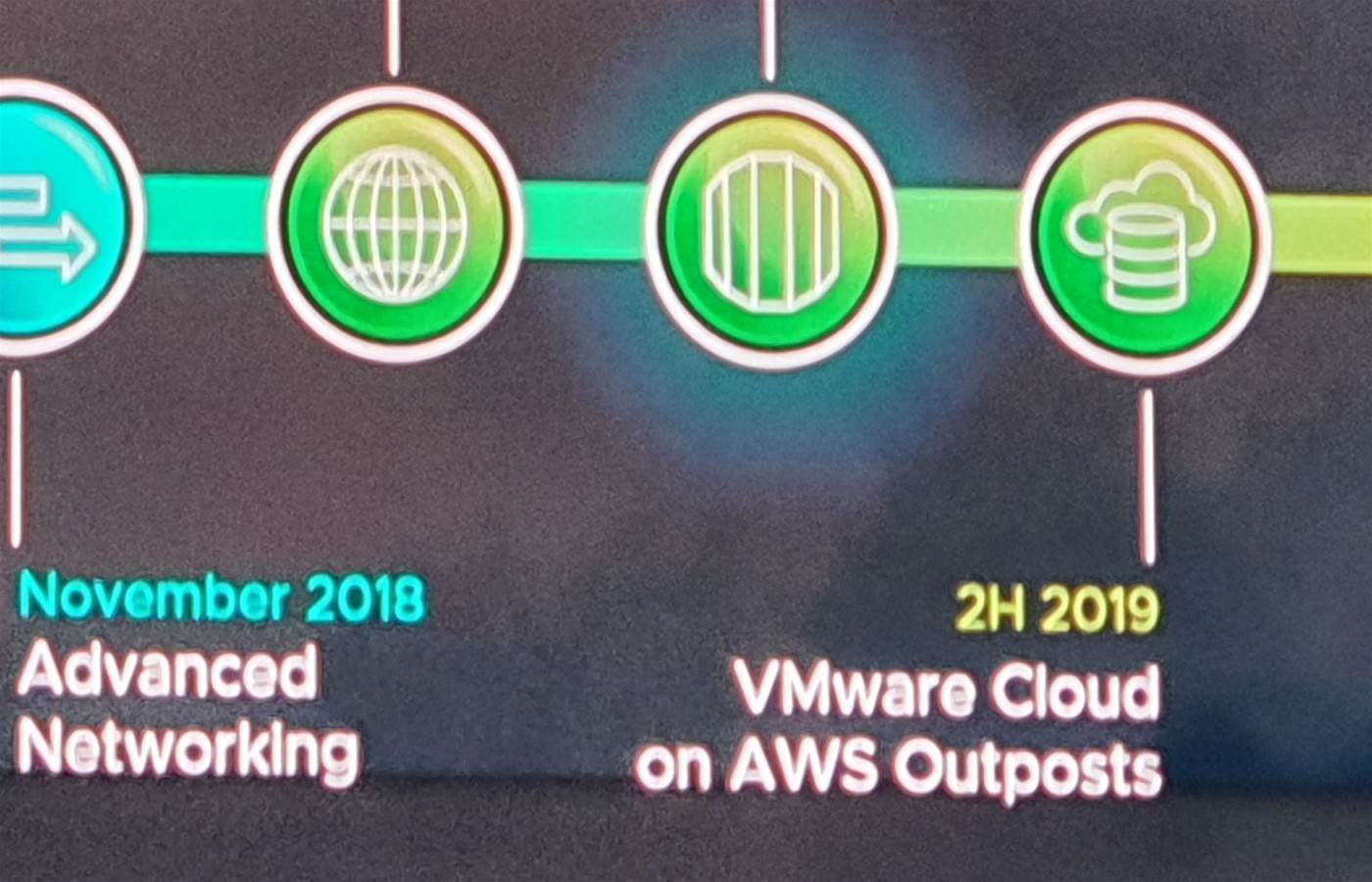 The telltale slide up close. Full version here if you'd like to see it in context.

When CRN mentioned that slide to VMware folk, they pointed out that the company’s financial year ends in February 2020. So “H2 2019” could be a reference to early next year.

But I can’t help but think that the combination of an onrushing 2020 and the big stage of re:Invent mean we’ll see Outposts debut next week.