AWS says it wasn't breached in Capital One hack 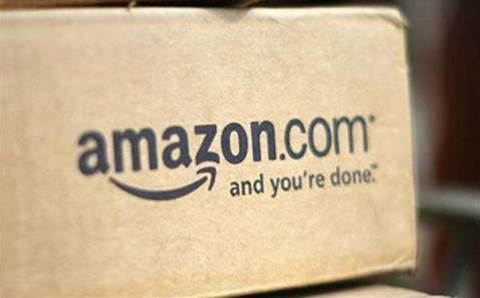 (Reuters) - Amazon.com Inc said on Tuesday its cloud unit was not compromised in any way by a former employee who hacked into Capital One Financial Corp and obtained personal information including names and addresses of about 100 million individuals.

The suspect, a 33-year-old software engineer and former Amazon Web Services (AWS) employee identified as Paige Thompson, made her initial appearance in US District Court in Seattle on Monday, the US Attorney's office said.

"The perpetrator gained access through a misconfiguration of the web application and not the underlying cloud-based infrastructure," said a spokesperson for AWS.

(Reporting by Supantha Mukherjee in Bengaluru; Editing by Arun Koyyur)

Grabbing the hybrid cloud opportunity with Lenovo and Azure Services
By Staff Writer
Jul 31 2019
6:44AM