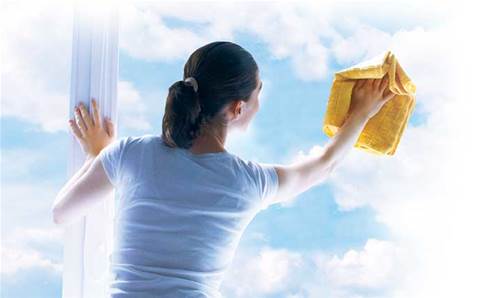 Amazon Web Services has opened its re:Invent conference by launching a new service that will encourage Microsoft customers to eschew Azure in favour of Amazon’s cloud, and gives AWS partners the chance to migrate legacy Windows applications into its cloud in a form that can survive the demise of future versions of Windows.

The new AWS End-of-Support Migration Program (EMP) for Windows Server offering “… includes technology and expert guidance to migrate your legacy applications from Windows Server 2003, 2008, and 2008 R2 to newer, supported versions on AWS, without any refactoring.”

Interestingly, AWS says EMP “decouples the applications from the underlying OS, enabling AWS Partners or AWS Professional Services to migrate your critical applications to a newer, supported version of Windows Server on AWS.”

“The EMP technology identifies the dependencies that your application has on the outdated OS, and creates a package that includes the resources necessary for the application to run on the newer version of Windows Server,” AWS advises. The packaging will even allow users to “run the packaged application on future versions of Windows Server, which means you don’t have to worry about upgrading these applications when the next end of support event for Windows Server arrives.”

AWS has already signed up a host of partners for the new service – the likes of Accenture, Deloitte, Rackspace and Capgemini can conduct EMP migrations now.

The cloud colossus has suggested “If you are an AWS Partner interested to be a part of EMP for Windows Server, contact your AWS representative.

EMP is free, another signal that it is clearly intended to encourage those running Windows Server apps to use AWS instead of Azure.

But partners should be able to cash in: as AWS explains, customers “only pay for the AWS Partner and/or AWS Professional Services engagement to drive migration of your applications to AWS using the EMP technology.”

Grow your software revenue by selling these 5 affordable, essential tools for the modern workplace
By Simon Sharwood
Dec 3 2019
9:03AM