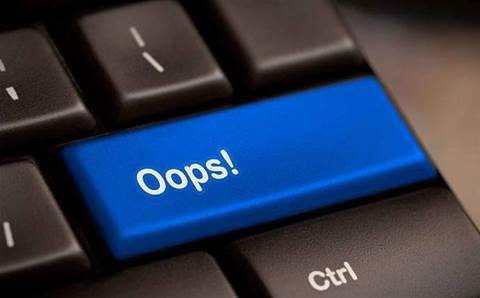 Amazon Web Services said it has resolved connectivity issues on the West Coast after outages for several websites and services were reported Wednesday.

The Seattle-based cloud service provider gave the status update for the US-WEST-1 and US-WEST-2 regions a little after 11 a.m. Eastern Time on Wednesday, only eight days after AWS experienced an outage with its US-EAST-1 region that brought down major sites and services for several hours.

In the latest update, AWS said connectivity within its northern California and Oregon data centers were “not affected by this event” and that services are now “operating normally.”

ThousandEyes, a business owned by Cisco that provides real-time visibility into outages, said it had detected outages for applications run by Okta, Workday, PagerDuty, Splunk and Lattice on its real-time internet outages map. The service also pointed to network issues with Microsoft Wednesday morning.

The previous outage was due to an “automated scaling activity” that triggered a “latent issue” in a “request back-off behaviors” code path used by networking clients, AWS previously reported.

Major companies using Amazon.com's data services got a painful lesson this week about how the complexity and market dominance of the company's cloud unit make it difficult to back up their data with other providers, analysts and experts told Reuters.

Such outages highlight the ways that the complexity and market dominance of the company's cloud unit make it difficult to back up their data with other providers, analysts and experts told Reuters earlier this week.

Grabbing the hybrid cloud opportunity with Lenovo and Azure Services
By Dylan Martin
Dec 16 2021
6:42AM