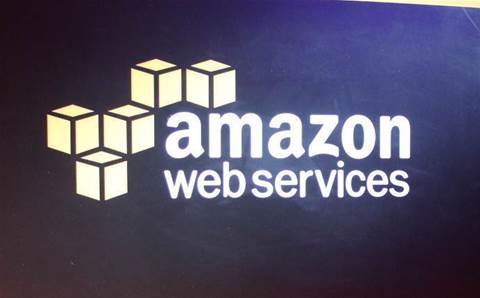 The cloud giant has cut fees by up to 28 percent for data transfers from Elastic Compute Cloud (EC2) , Simple Storage Service (S3) and CloudFront.

The new prices for the the Asia Pacific (Sydney) region commenced on September 1, 2018, but the company made them public late last week.

The biggest reductions apply to EC2 and S3 users moving between 50 and 150 TB per month.

Similar reductions are across the other upper tiers of its EC2 and S3 brackets, however users extracting less than 10 TB a month still get a 19 percent discount. Here's AWS' chart explaining its new prices. 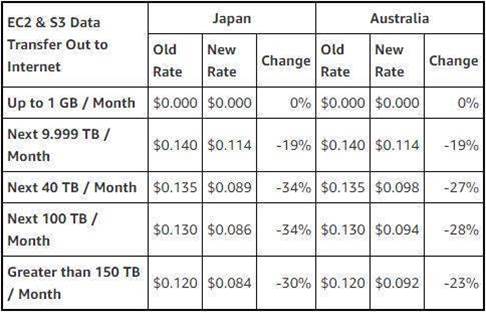 Customers extracting up to 10 TB a month from the CloudFront edge nodes  score a  19 percent discount.

From there it starts to trail down for Cloudfront users 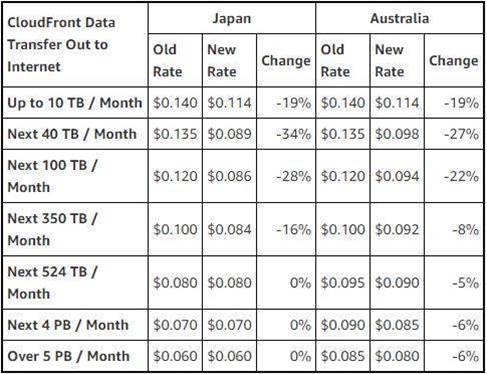 For the most part, the Japanese prices were already lower to start off with. Now the cost per gigabyte is set to slip by up to 34 percent in some tiers.