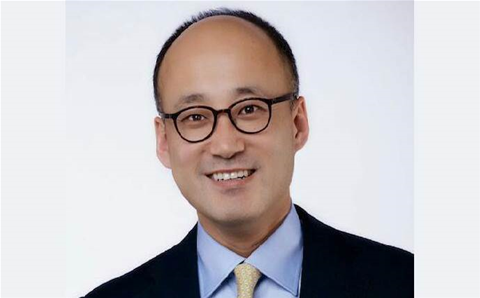 Doug (Dong Hoon) Yeum, who had been Jassy’s chief of staff since December 2017, has taken over Terry Wise’s role as AWS’ head of worldwide channels and alliances to become its highest-ranking channel executive, the No. 1 cloud provider confirmed exclusively to CRN USA.

Wise is now said to be vice president of worldwide partners and US Western region sales for AWS.

The changes took effect yesterday, according to an AWS spokeswoman, who declined comment on why the executive shuffle was made. Yeum and Wise could not be reached for comment.

Yeum, who reported directly to Jassy, previously served as general manager of AWS Korea for almost six years starting in 2014, according to his bio supplied by AWS. He led all customer-facing teams working with enterprises and startups in Korea, and his management responsibilities included engaging with c-level executives regarding their digital transformation and innovation strategies, developing business through channels and alliances, driving overall awareness of AWS in Korea and managing business operations.

AWS’ MSP business was growing at a rate of almost two times that of AWS, Wise told CRN USA earlier this year, citing it as one of the AWS Partner Network Program’s (APN) top accomplishments in the last year. Partner-led migrations to AWS had quadrupled year-over-year, he said.

Grow your software revenue by selling these 5 affordable, essential tools for the modern workplace
By Donna Goodison
Jul 24 2019
11:48AM