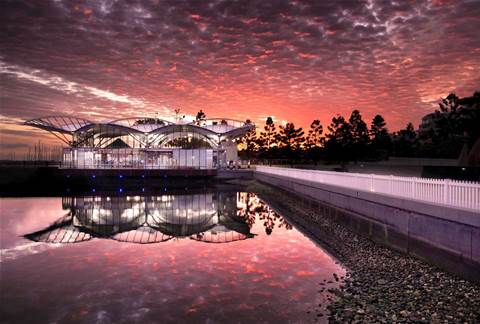 Network video vendor Axis Communications has entered a partnership with Melbourne and Geelong councils to upgrade over 300 CCTV cameras to Axis’ PTZ cameras for an undisclosed sum.

Axis Communications business development manager of transportation and smart cities Johnny Lee said the PTZ cameras used automatic detection to monitor vehicles and pedestrians and provide the councils with insights of the traffic flow and patterns.

“The data and insight that our technology provides is critical in the proper planning and management of public spaces and transport,” Lee said.

As part of the implementation, a Congestion Management Team was established to respond in real-time to bottlenecks, incidents, and breakdowns.

Lee said Axis Communications’ surveillance technology was originally planned to boost security around club and nightlife precincts but had been utilised by Geelong and Melbourne Council “to understand how their respective cities are changing.”

Lee said the camera network would collect data on how the ongoing impact of the pandemic had changed the numbers of drivers on the road and travel behaviours associated with public transport.

“Data analytics and automations allow for transport operators and city councils to make informed decisions and plan for the future.”

“The Axis products are very reliable and we communicate well and openly with the Axis team when we provide feedback about improvements, potential changes or new products to create a safer Melbourne.”

“The cameras in Central Geelong are linked to a control centre that is monitored by both specially trained council staff and Victoria Police.”

“Having real-time data on usage of public spaces means we can make sure Central Geelong and our townships are attractive, vibrant and active.”