Azure AU wobbled for an hour and nobody noticed 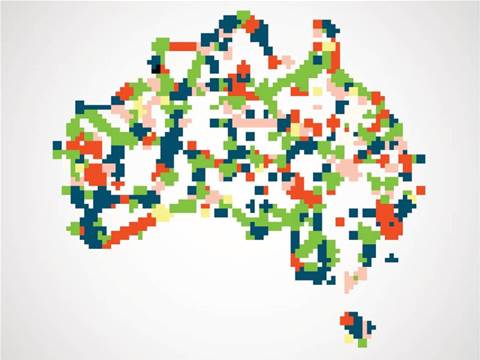 But it appears the issue was scarcely noticed.

One: the issue was minor. Microsoft described it as “intermittent connectivity failures when connecting to resources hosted in this region or accessing the Azure Portal”

Two: it didn’t hit all Azure users. Microsoft said it hit “a subset of customers” and even then “may” have caused problems, rather than definitively messing things up.

Three: it was brief – from 10:36 AM to 11:40 AM Sydney time. CRN has scoured social media and online sysadmin haunts and can’t find mention of problems.

But Microsoft’s status page has an interesting mention of the fix: “Engineers determined that the issue was self-healed by the Azure platform.”

Which is nice. Very nice. All outages should be this nice!