Azure customers can rely on 10,000 Microsoft patents free of charge 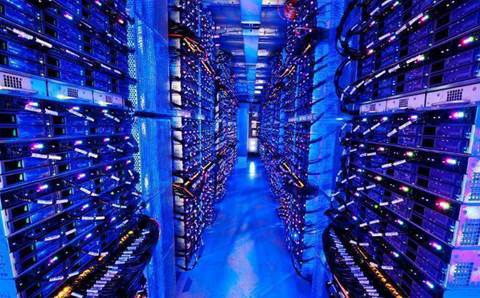 Microsoft has come up with another way to attract potential customers to its cloud computing service: deterrent against patent trolls.

Companies new to the cloud are vulnerable to non-practicing entities, which do not make any products themselves but use their arsenal of broad technology patents to sue other firms in order to extract royalties or a cash settlement.

The new offering could appeal to companies new to the cloud arena, needing a service such as Microsoft's Azure to store their data or host their mobile app.

It was not clear that it alone would be enough to draw customers away from the market leader, Amazon.com Inc's Amazon Web Services.

Under a plan unveiled on Wednesday, Microsoft said customers of its cloud service could rely on any of 10,000 Microsoft patents free of charge to deter legal threats against them.

The Redmond, Washington-based company also said it would extend its existing promise to defend any customers sued over Azure to include the freely available or 'open source' technology incorporated into its cloud service.

The protection is designed to appeal to an automaker, for instance, which may have car-related patents but has no such cover for its mobile apps and other cloud-based products, making it a target.

"They haven't had years to build up that patent portfolio," said Julia White, Microsoft corporate vice president, in an interview. "Cloud innovation is far too important to be stifled by lawsuits."