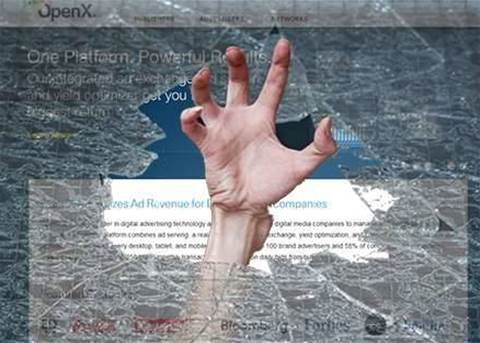 A backdoor has existed for up to nine months in a platform sold by OpenX, the self-described global leader of digital advertising which counts the New York Post, Coca Cola, Bloomberg and EA among its customers.

The backdoor was contained within the official OpenX package and recently removed.

It meant according to Sucuri researcher Daniel Cid that anyone who downloaded the product could have provided attackers "full access" to their web sites.

She said the backdoor, first reported by Heise Security (German), exists in the zip, tgz and bz2 archives of the software.

"After examining openXVideoAds.zip, I was able to locate the PHP code in flowplayer-3.1.1.min.js, a file located in the plugins\deliveryLog\vastServeVideoPlayer\flowplayer\3.1.1 folder," she said.

"Server administrators can find out if they are running the OpenX version that contains the backdoor by searching for PHP tags inside .js files."

Users have warned administrators should be vigilant regarding potentially vulnerable installations of OpenX that their organisations have since disused.

OpenX have been contacted for comment and said they were aware of the reports but was not yet prepared to make a statement.