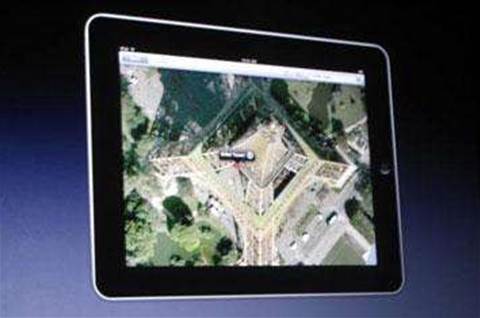 Apple iPad users are being warned of an email-borne threat which could give hackers unauthorised access to the device.

Sabina Datcu, technology writer for anti-virus firm BitDefender, wrote in a blog post today that the threat arrives via an unsolicited email urging the recipient to download the latest version of iTunes as a prelude to updating their iPad software.

"A direct link to the download location is conveniently provided. As a proof of cyber crime finesse, the web page the users are directed to is a perfect imitation of the one they would use for legitimate iTunes software downloads," Datcu said.

"Unfortunately for these users, following the malicious link means opening up a direct line to their sensitive data, as instead of the promised iTunes update they get malware on their systems."

The Backdoor.Bifrose.AADY malware opens up a backdoor which could let the perpetrator gain unauthorised access to the device, warned Datcu.

It also tries to read the keys and serial numbers of the software installed on the device, and logs the passwords to any webmail, IM or protected storage accounts.

Mac users are unaffected by the malware, according to Datcu.

Eliminating departmental friction within MSPs
By Phil Muncaster
Apr 27 2010
8:40AM