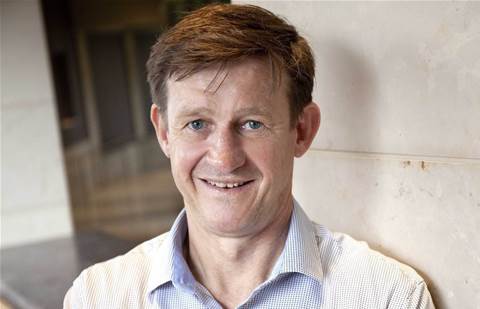 Based in Melbourne, Coad is tasked with growing the adoption of Cohesity’s product offerings in the region, as well as working alongside channel partners.

“Steve not only brings a wealth of relevant industry expertise to Cohesity, but he also has a deep understanding of the regional market and the IT infrastructure needs of enterprises in Australia and New Zealand,” Cohesity APAC vice president of sales William Ho said in a statement.

“His experience will be instrumental in accelerating our business growth while enabling our customers and partners to extract maximum value their most important digital asset – their data.”

Theo Hourmouzis was the first Cohesity employee in ANZ when he was named managing director in late 2017. He departed the company in November 2019, later joining devops platform vendor Sysdig as its managing director.

Grow your software revenue by selling these 5 affordable, essential tools for the modern workplace
By Nico Arboleda
Jan 23 2020
11:11AM